After the Odebrecht' scandal (A construction firm from Brazil involve in major bribery to get construction contratcs all over Latin America) in which Dominican Republic is among the countries that it is involve in the bribery scandal; the citizenship, tired of the slow wheel of justice turning, marched to protest and demand it.

It was a peaceful march, with no political overtones from political parties; the number was on the thousands. 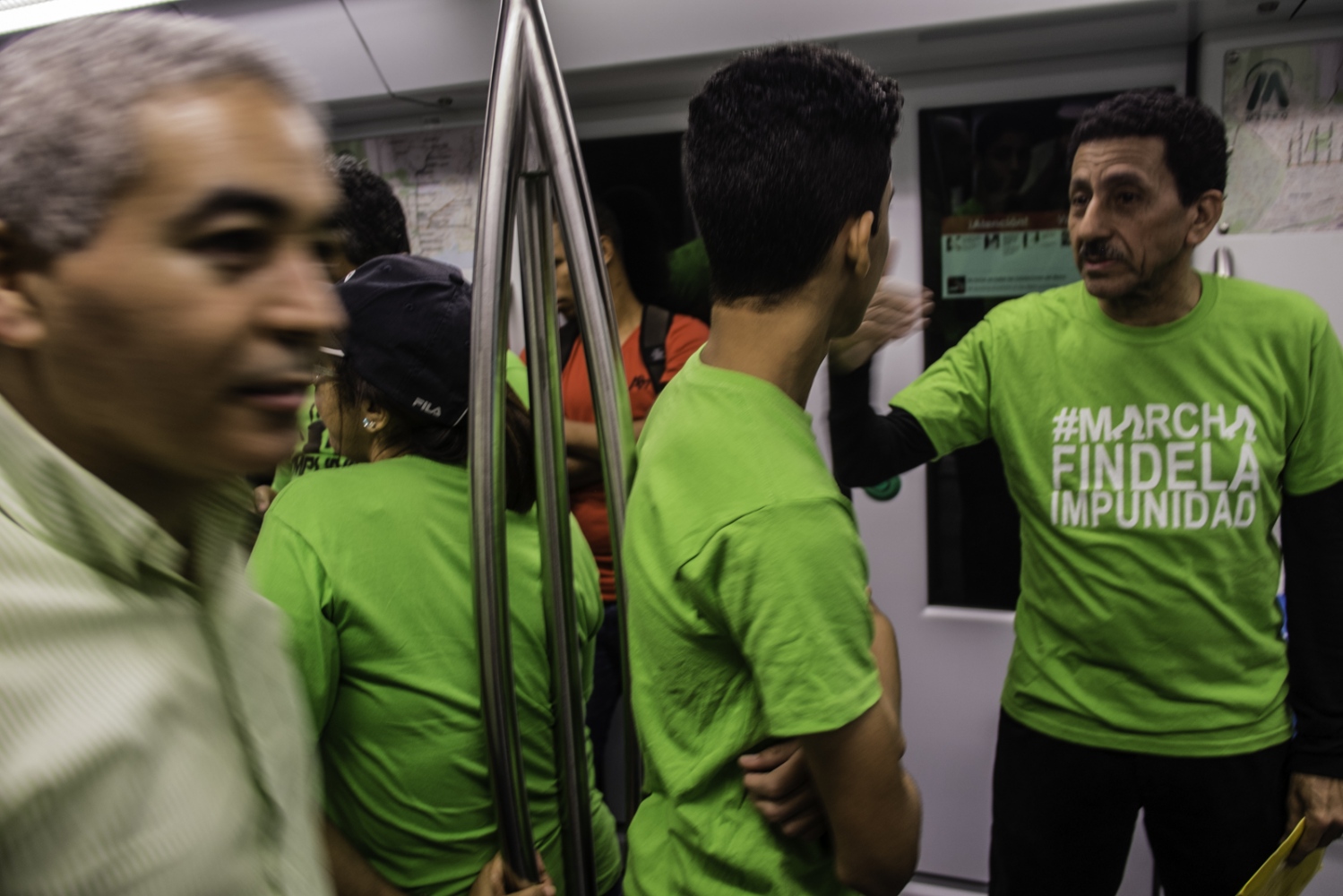 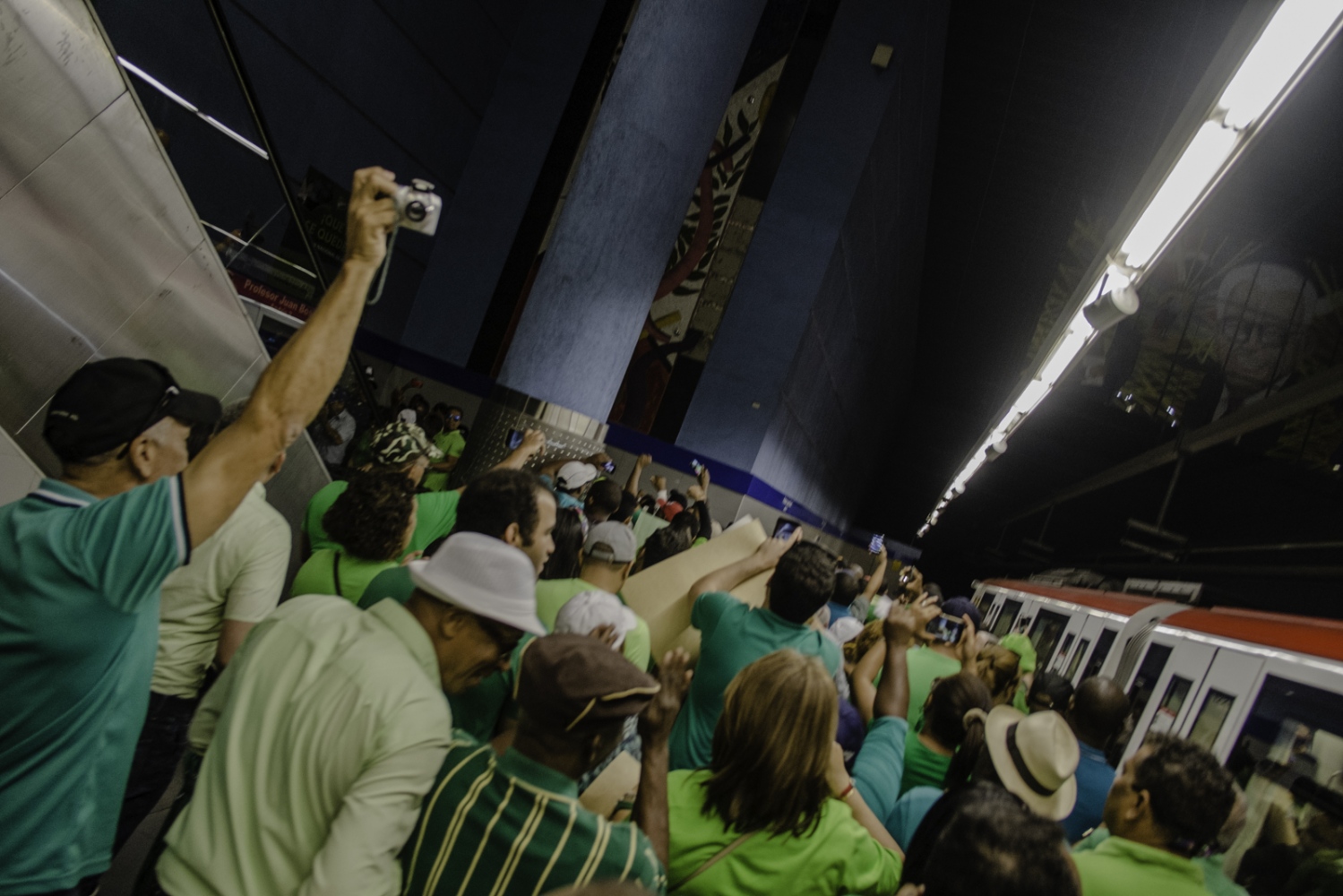 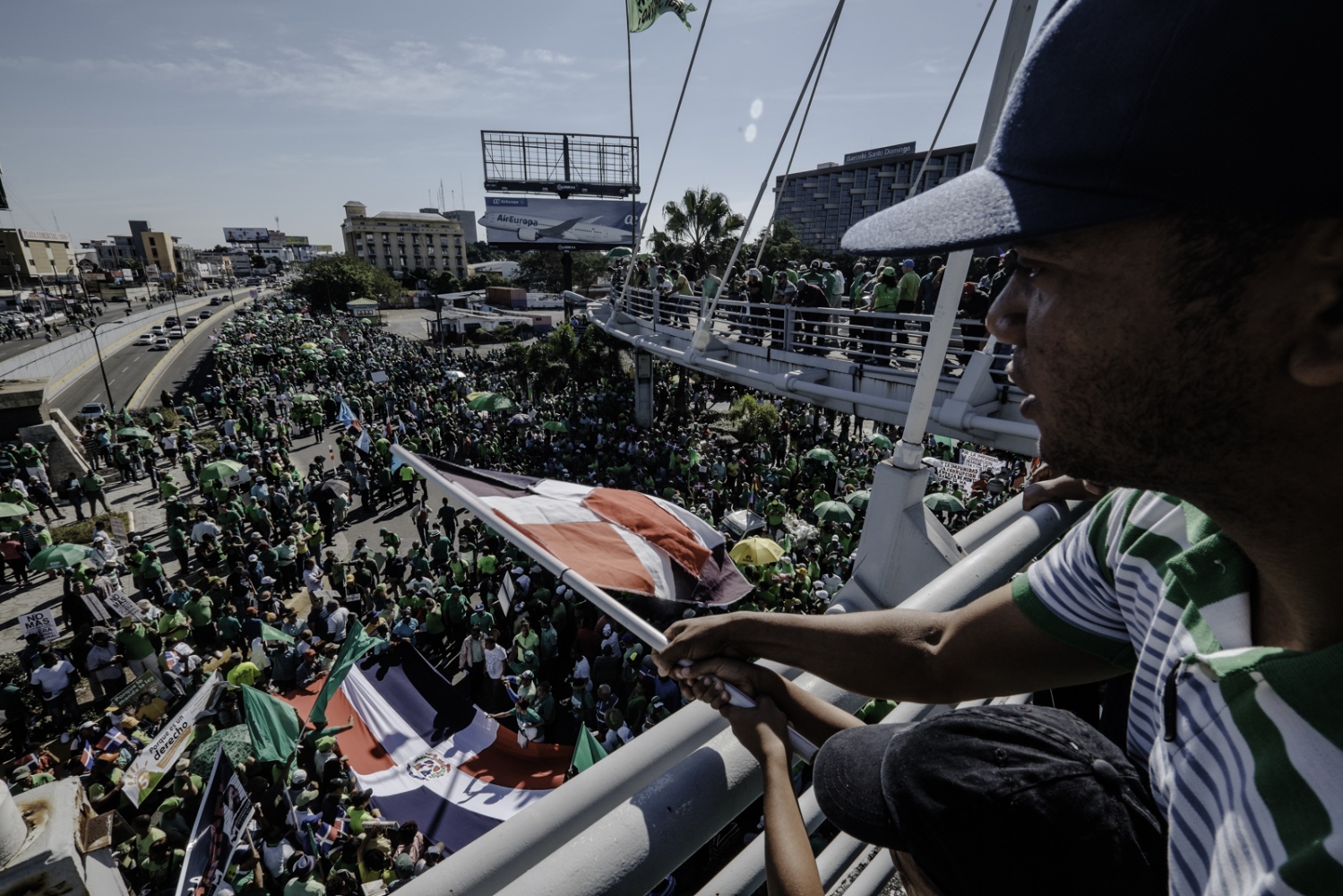 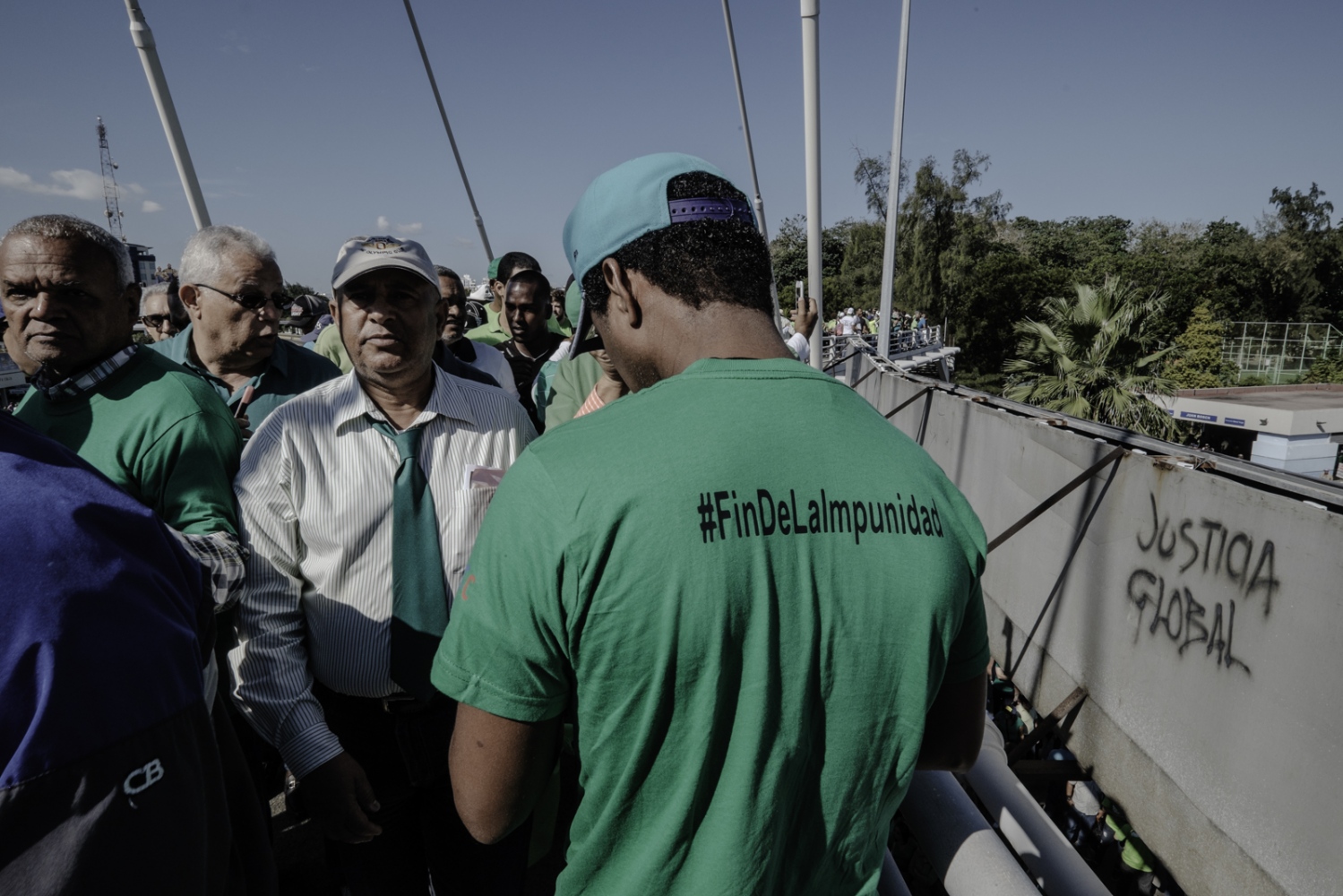 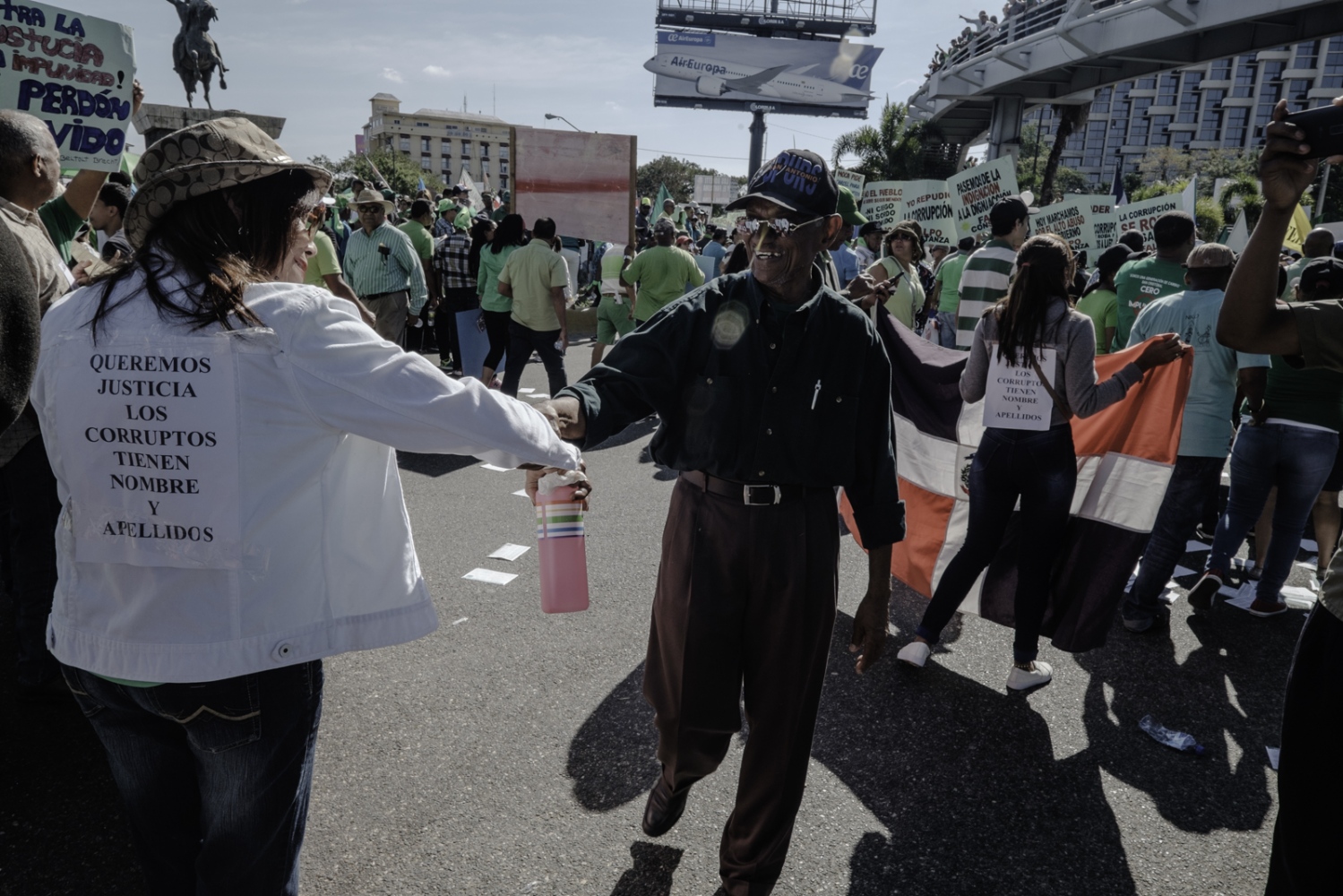 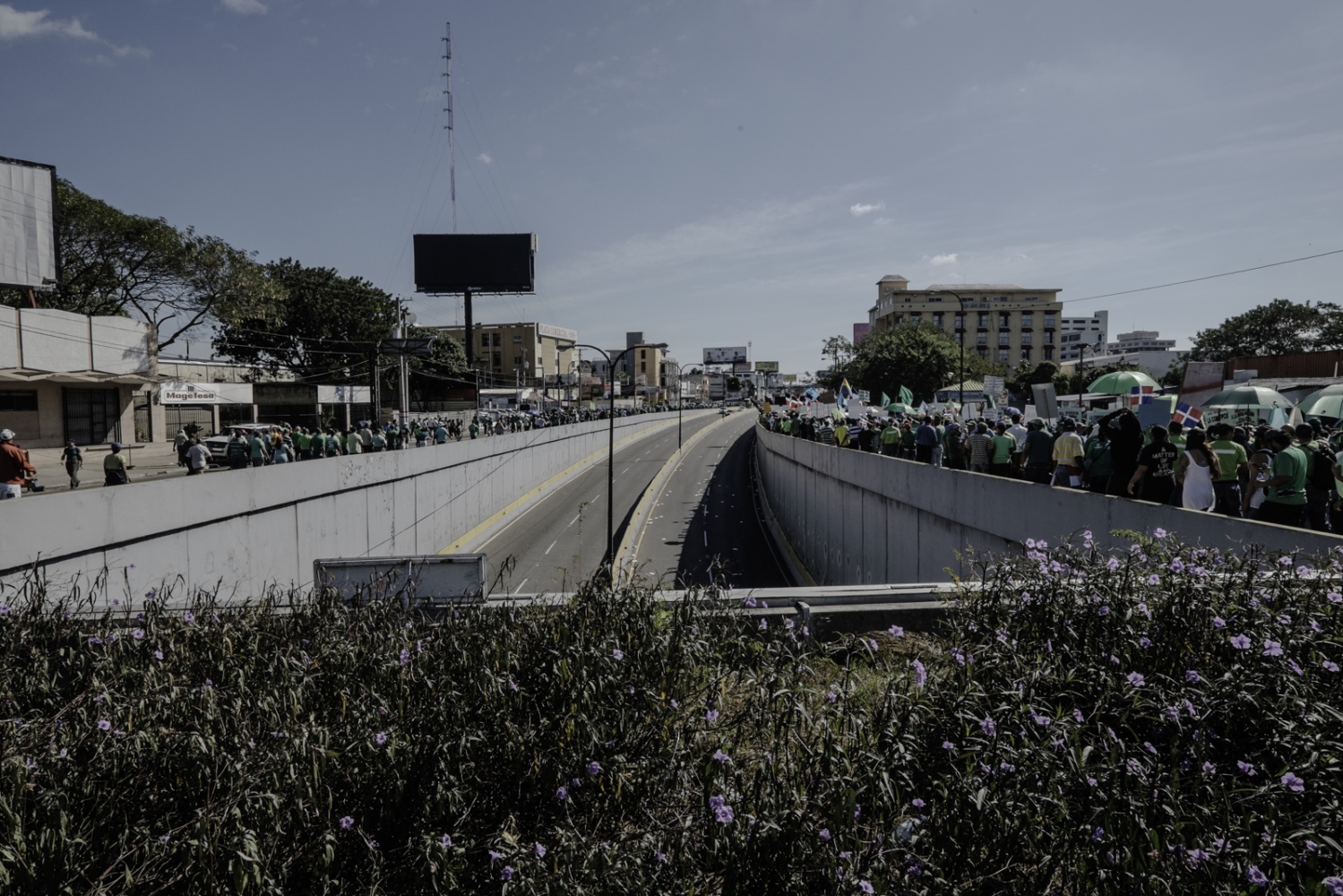 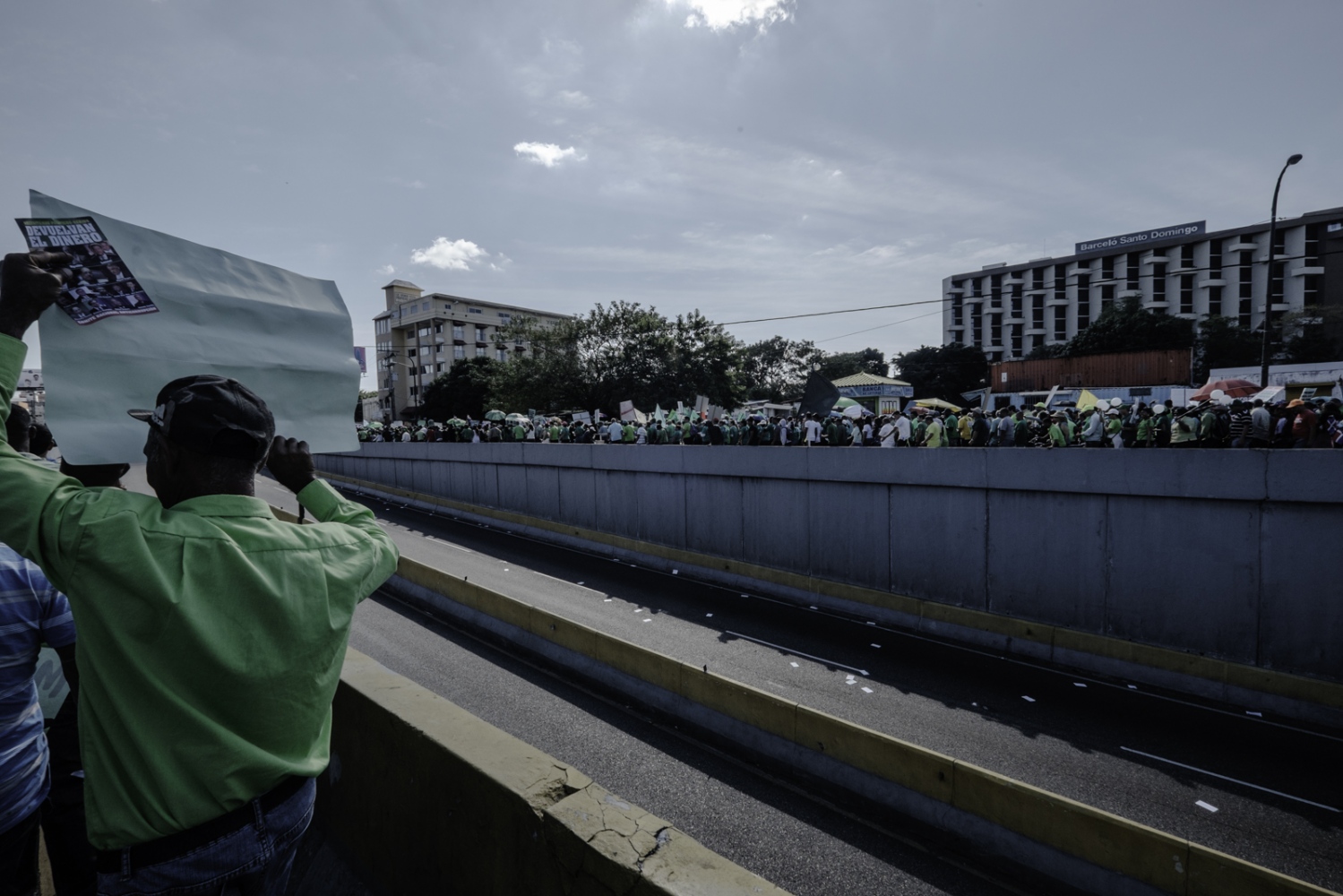 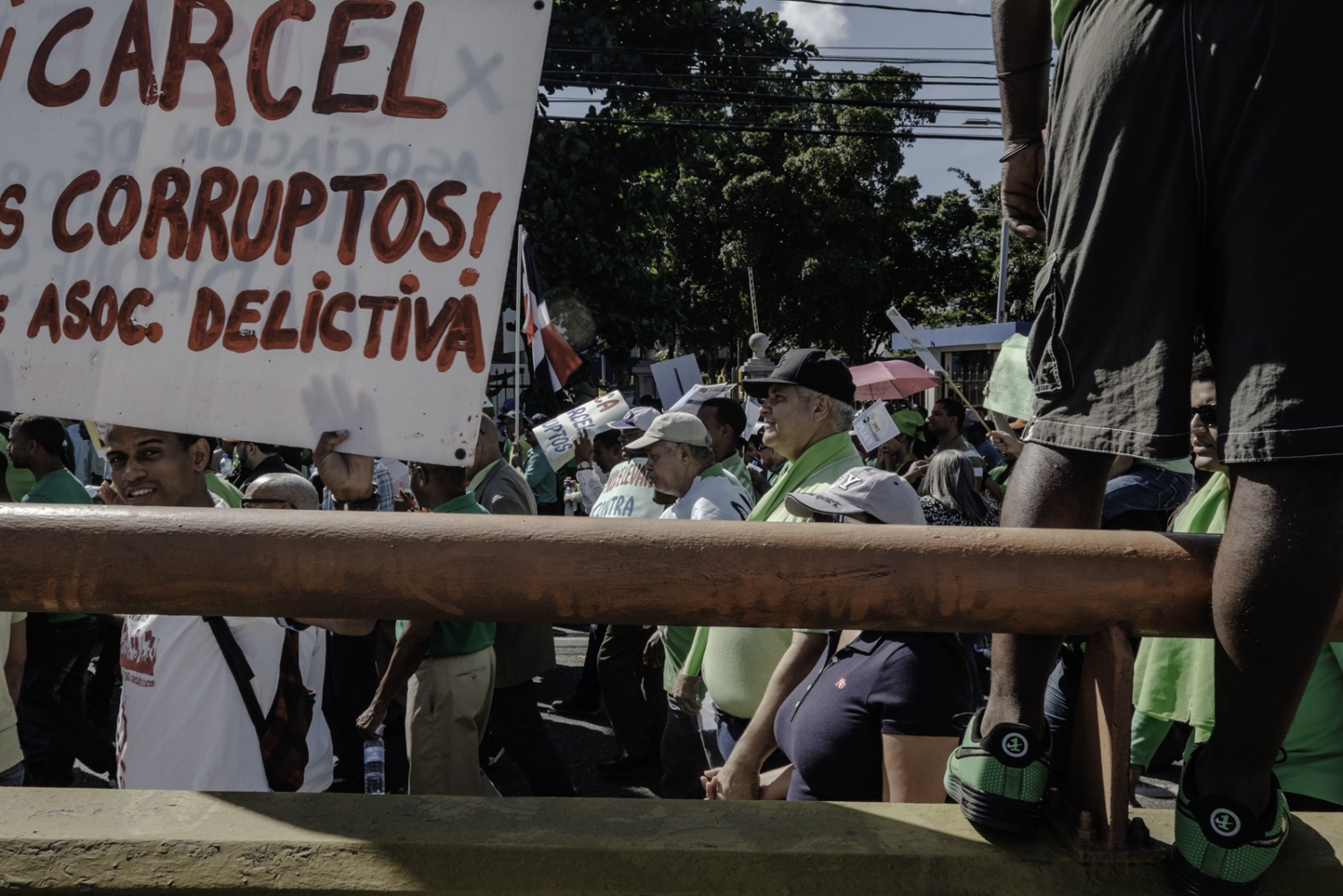 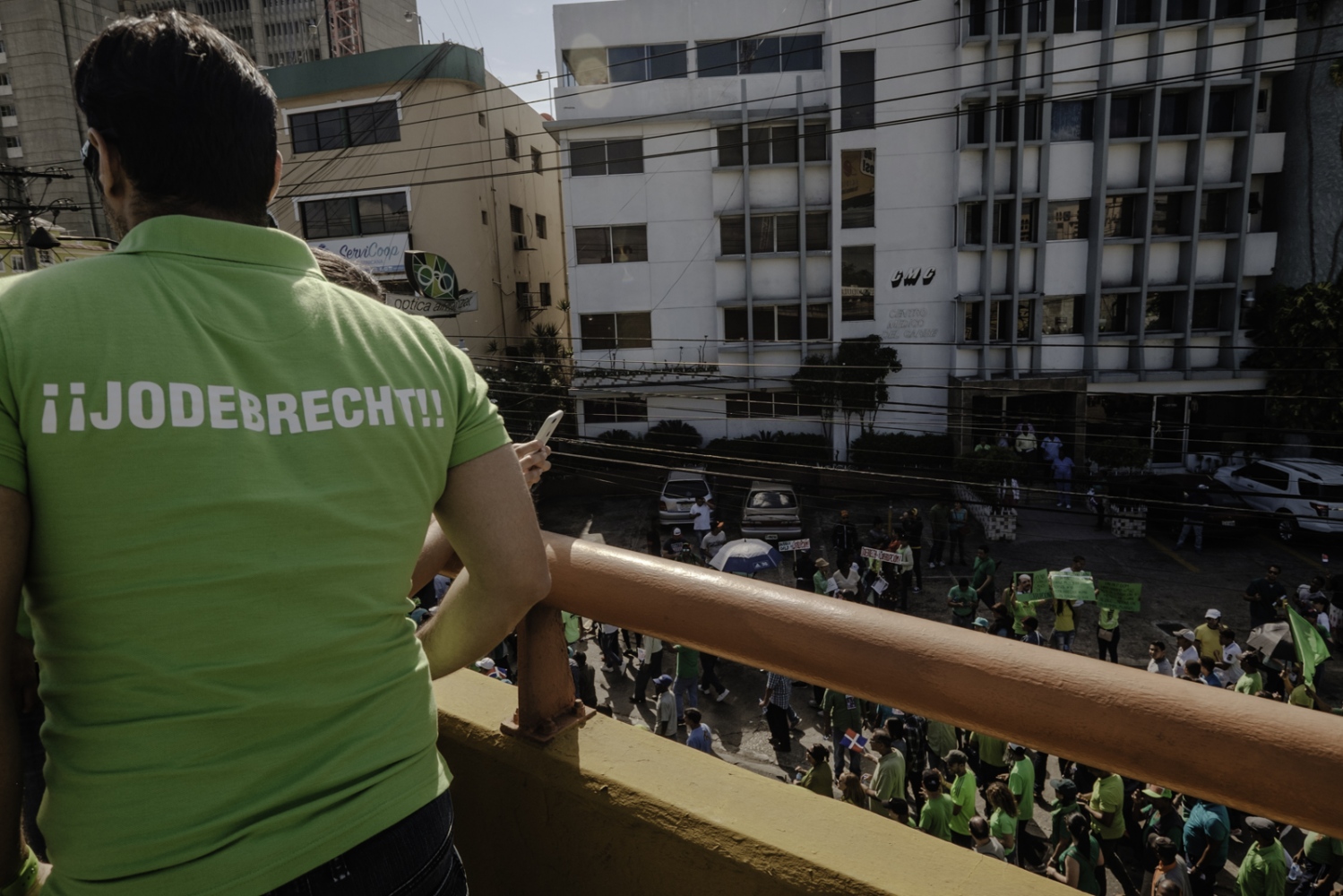 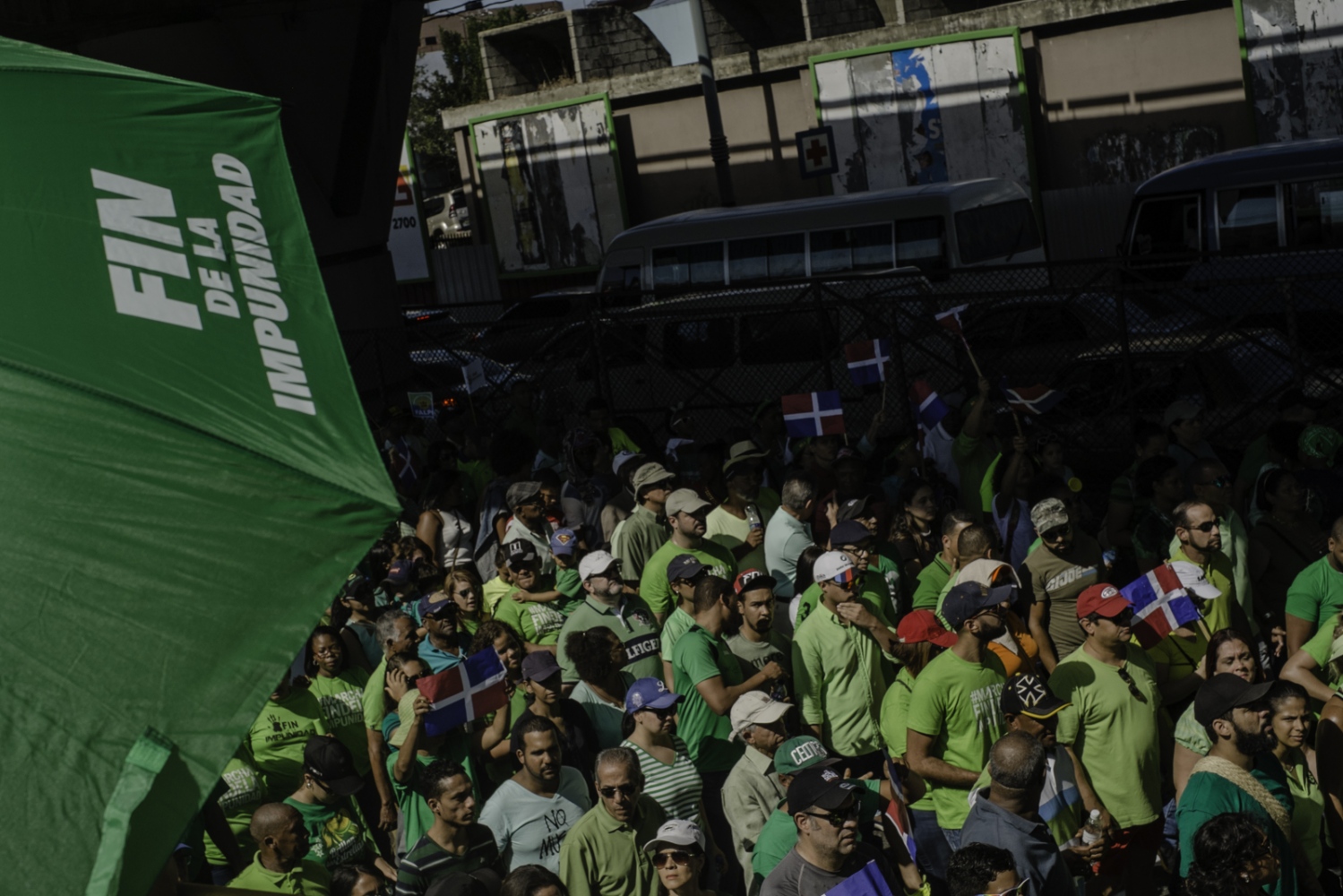 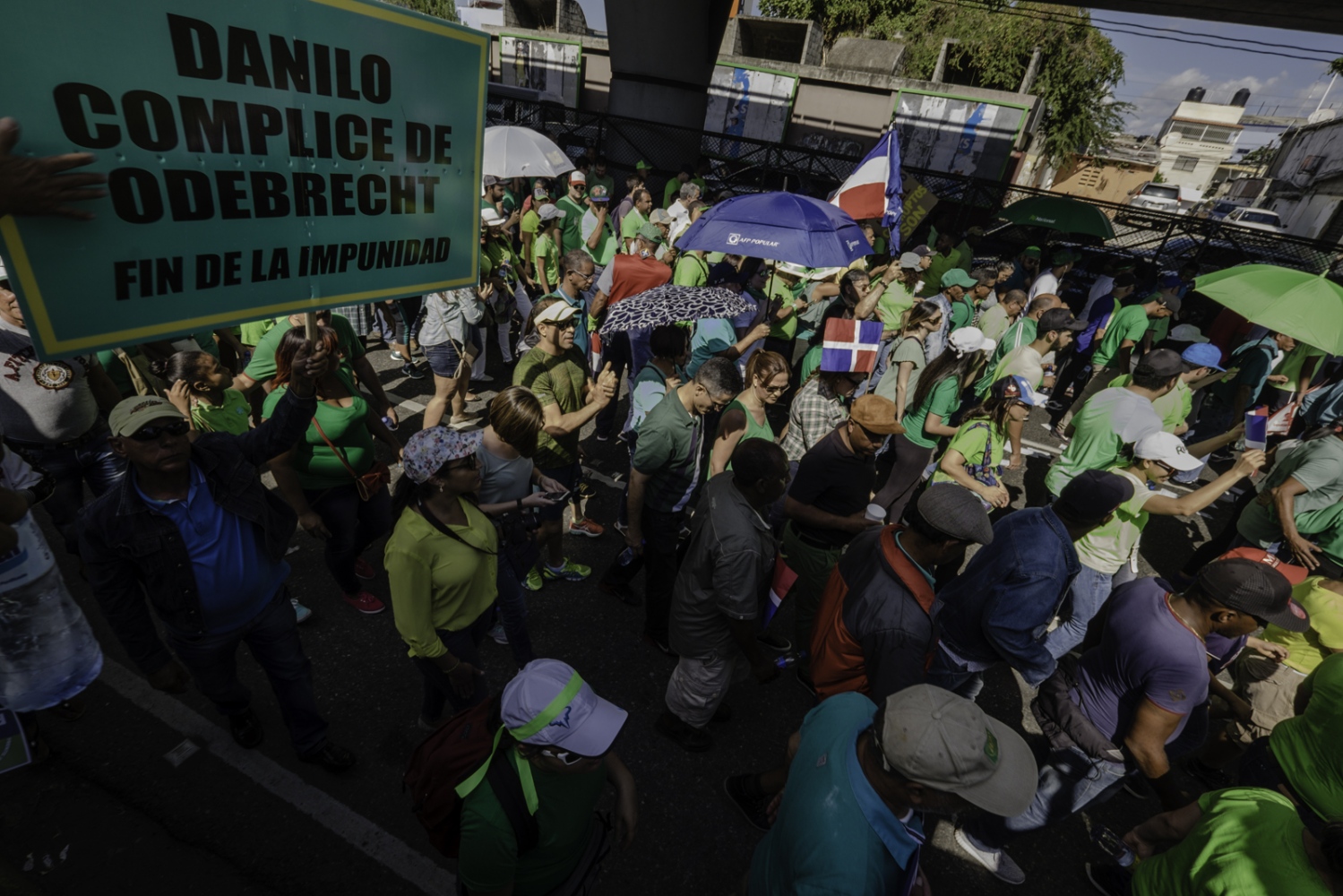 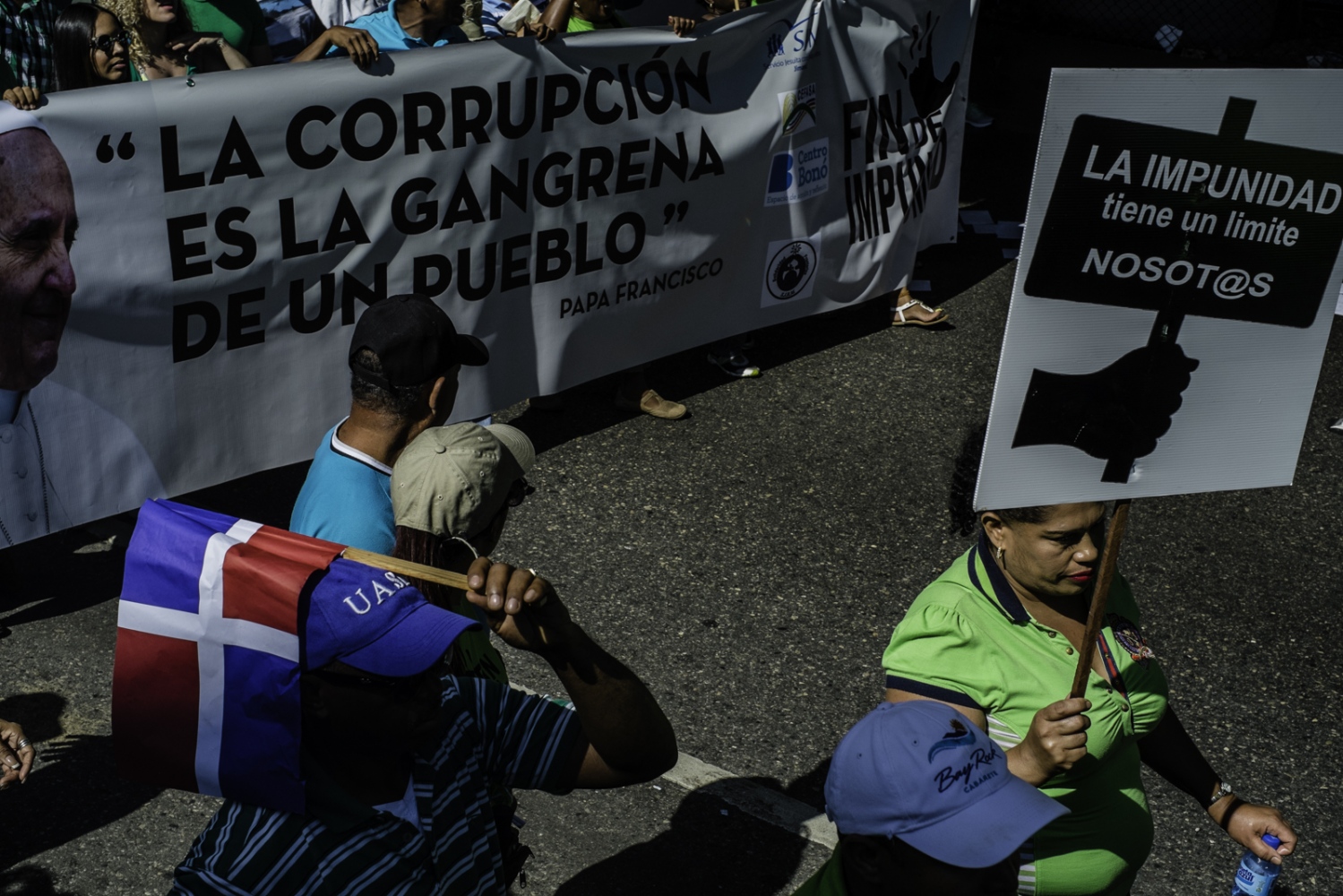 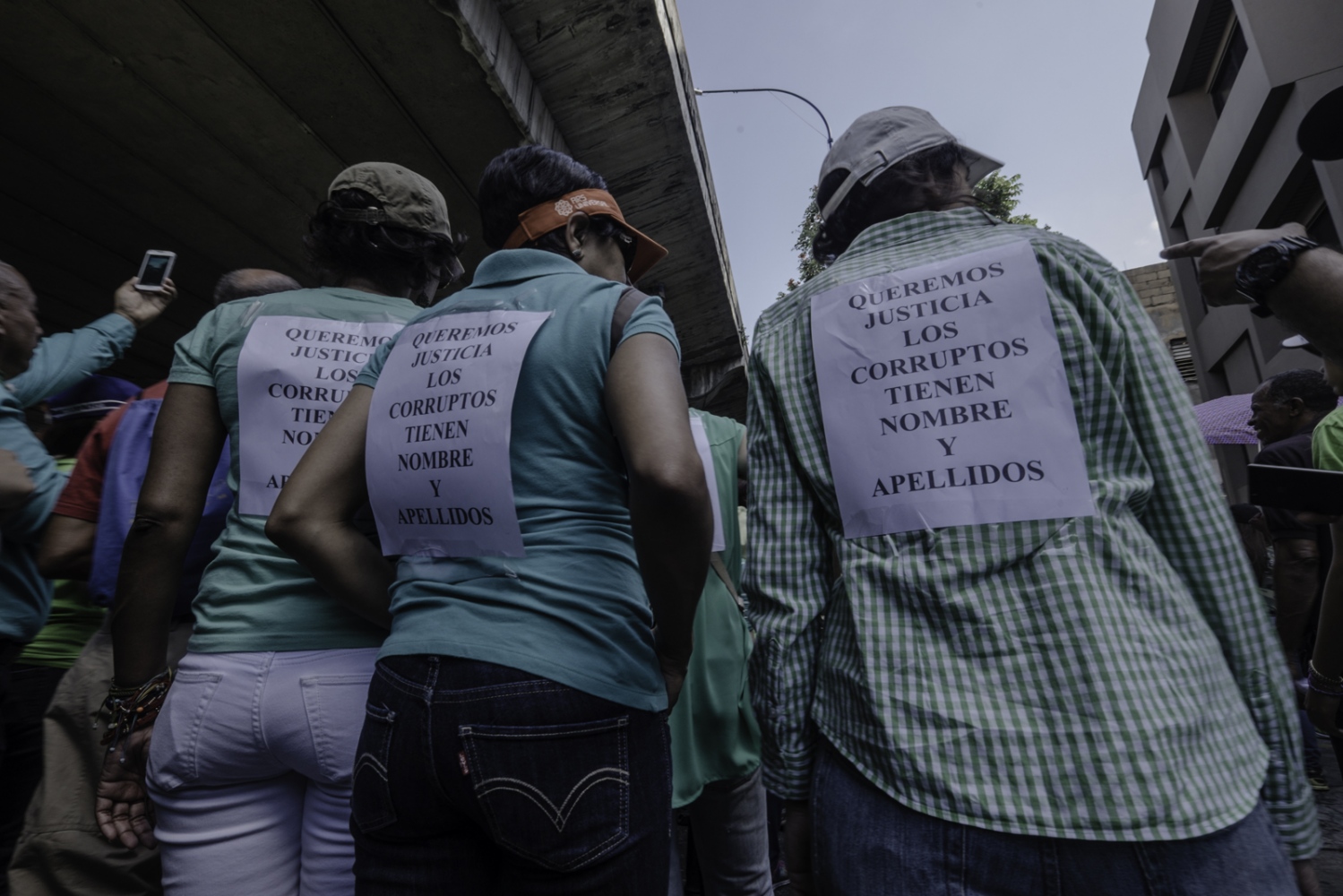 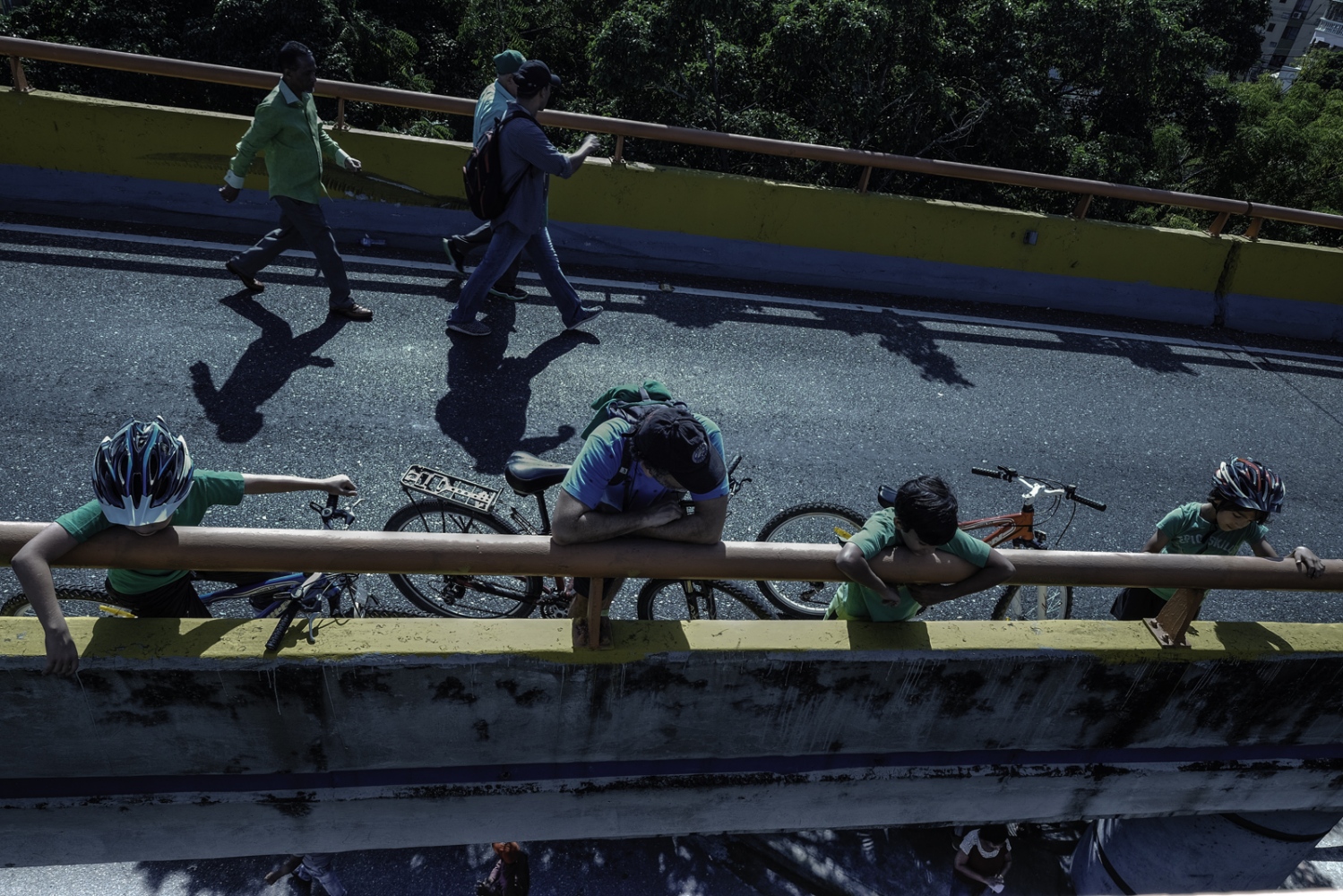 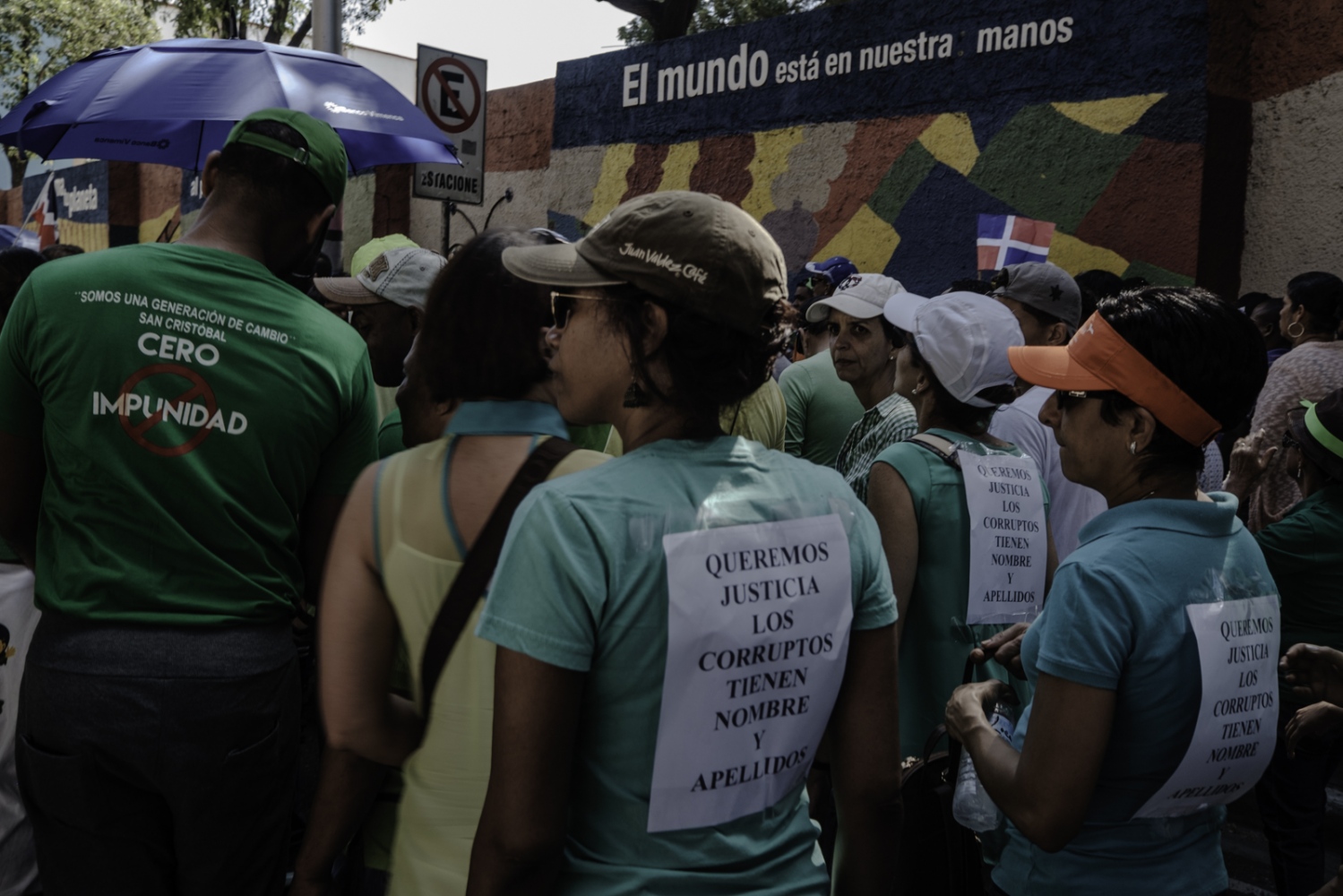 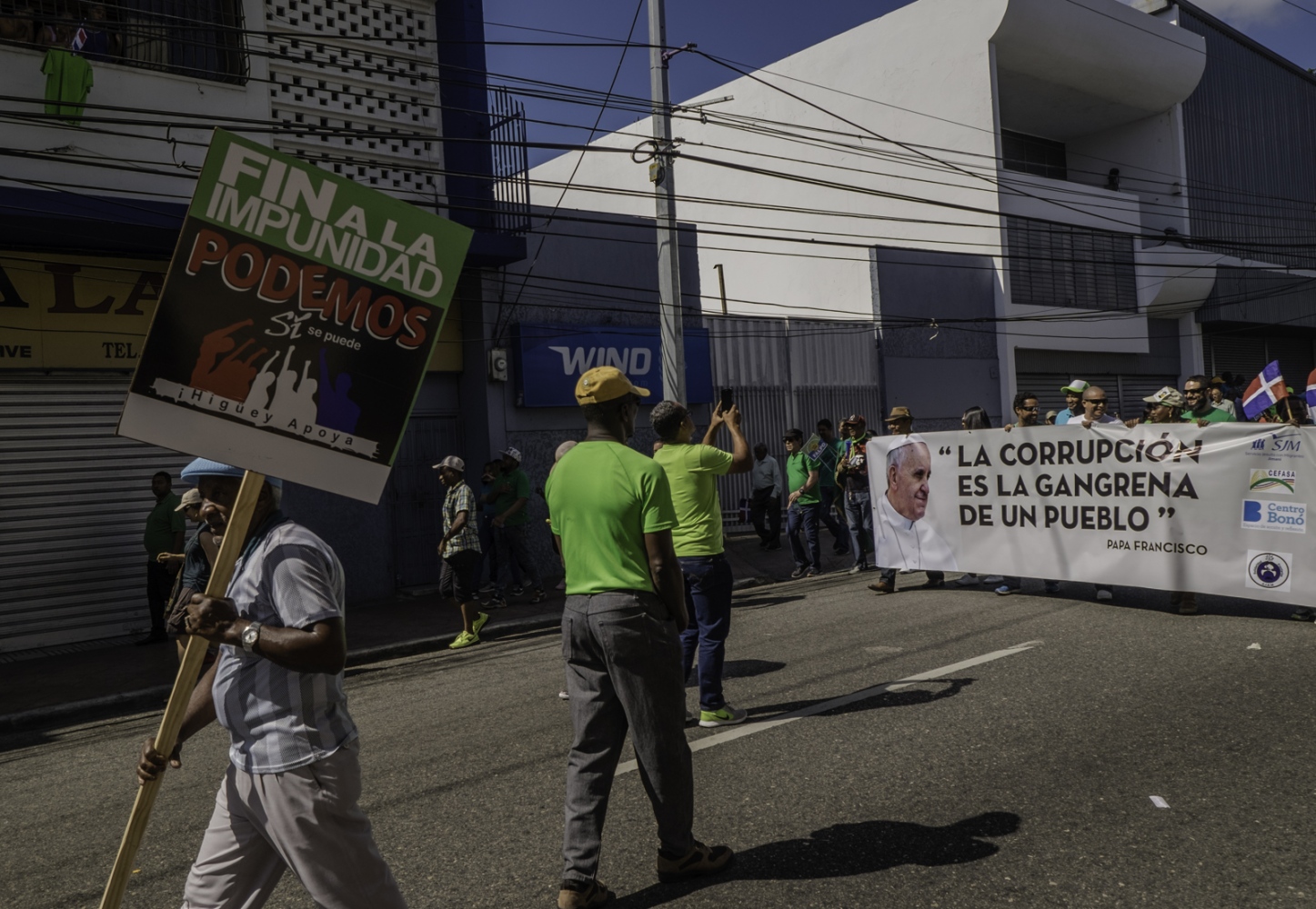 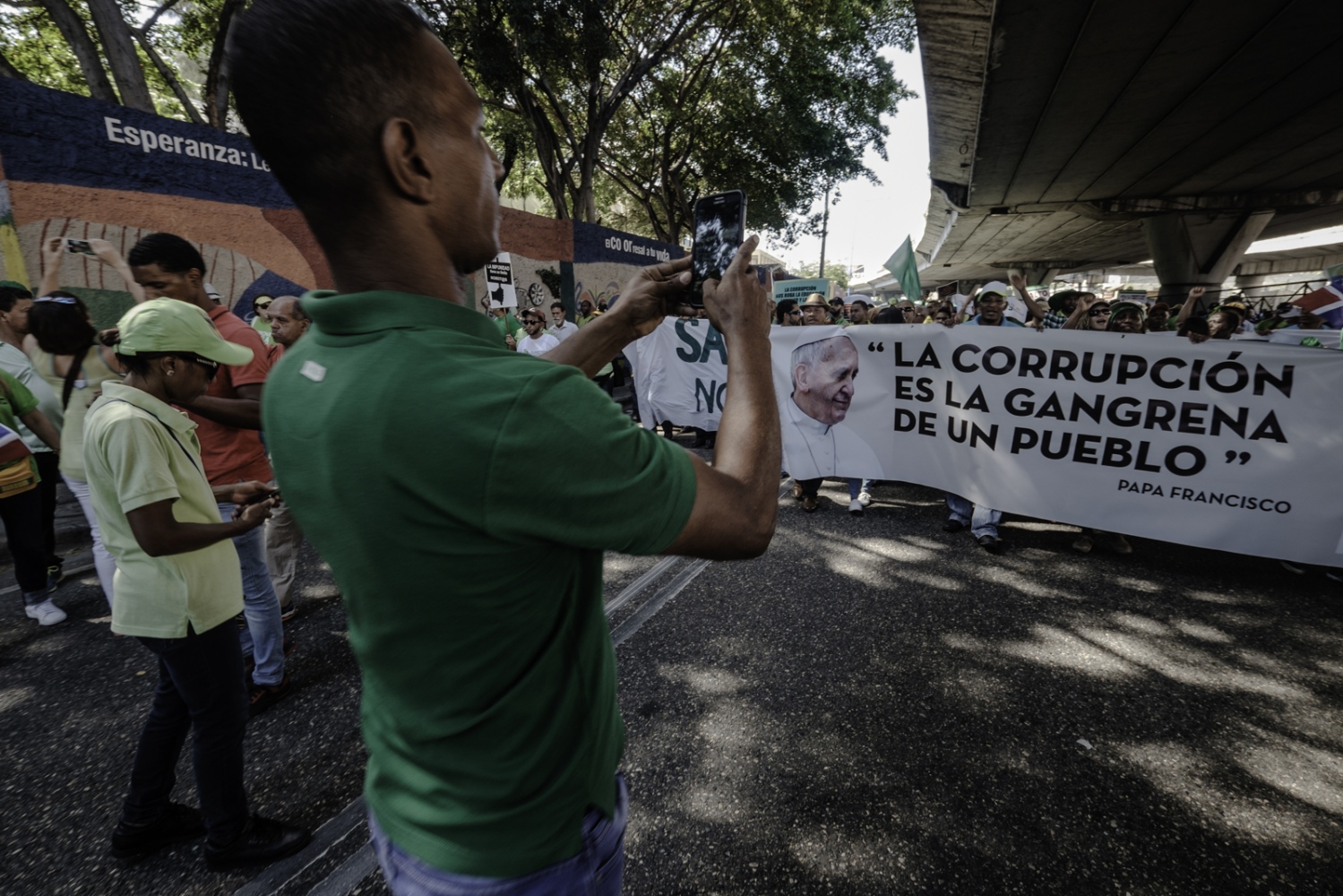 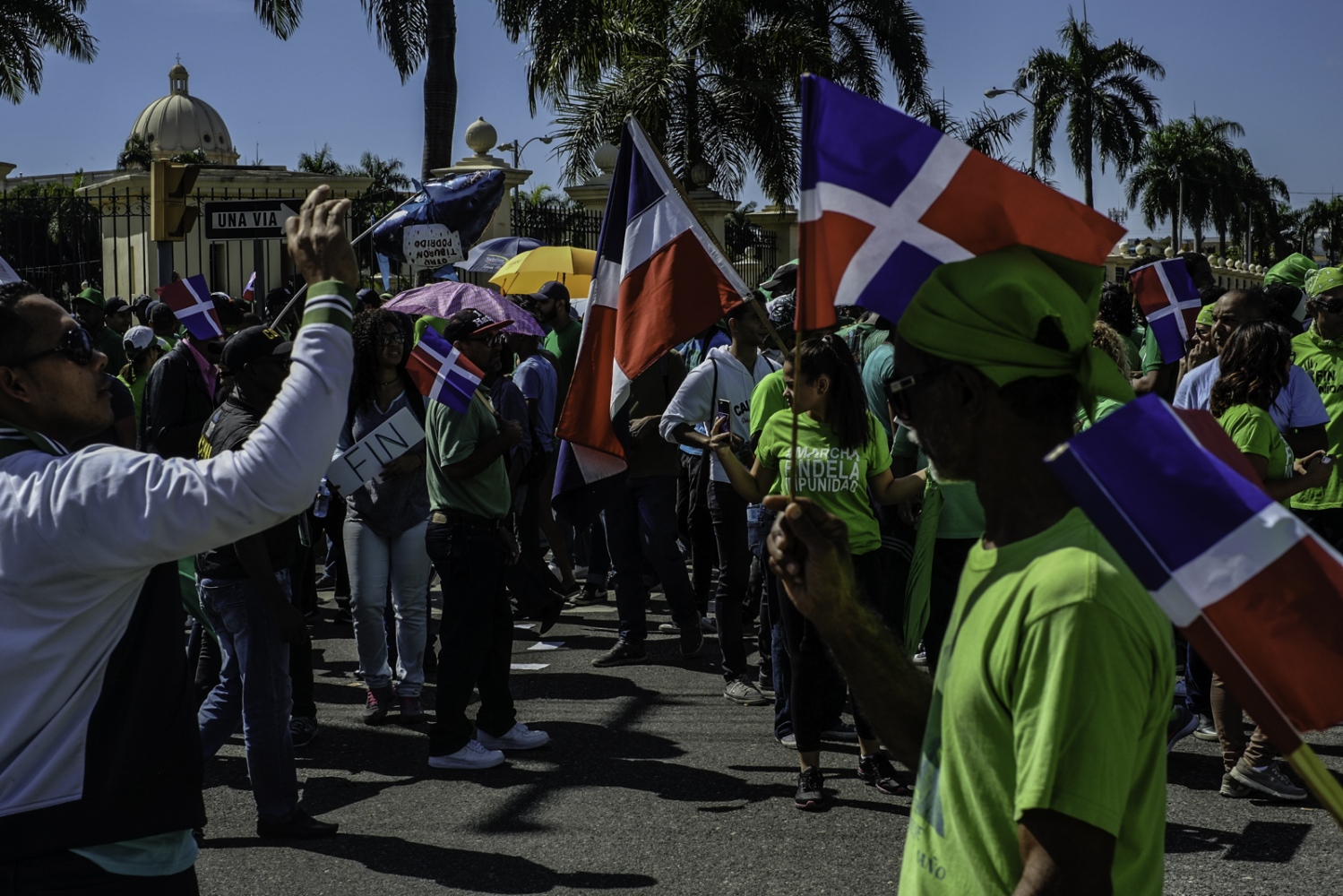 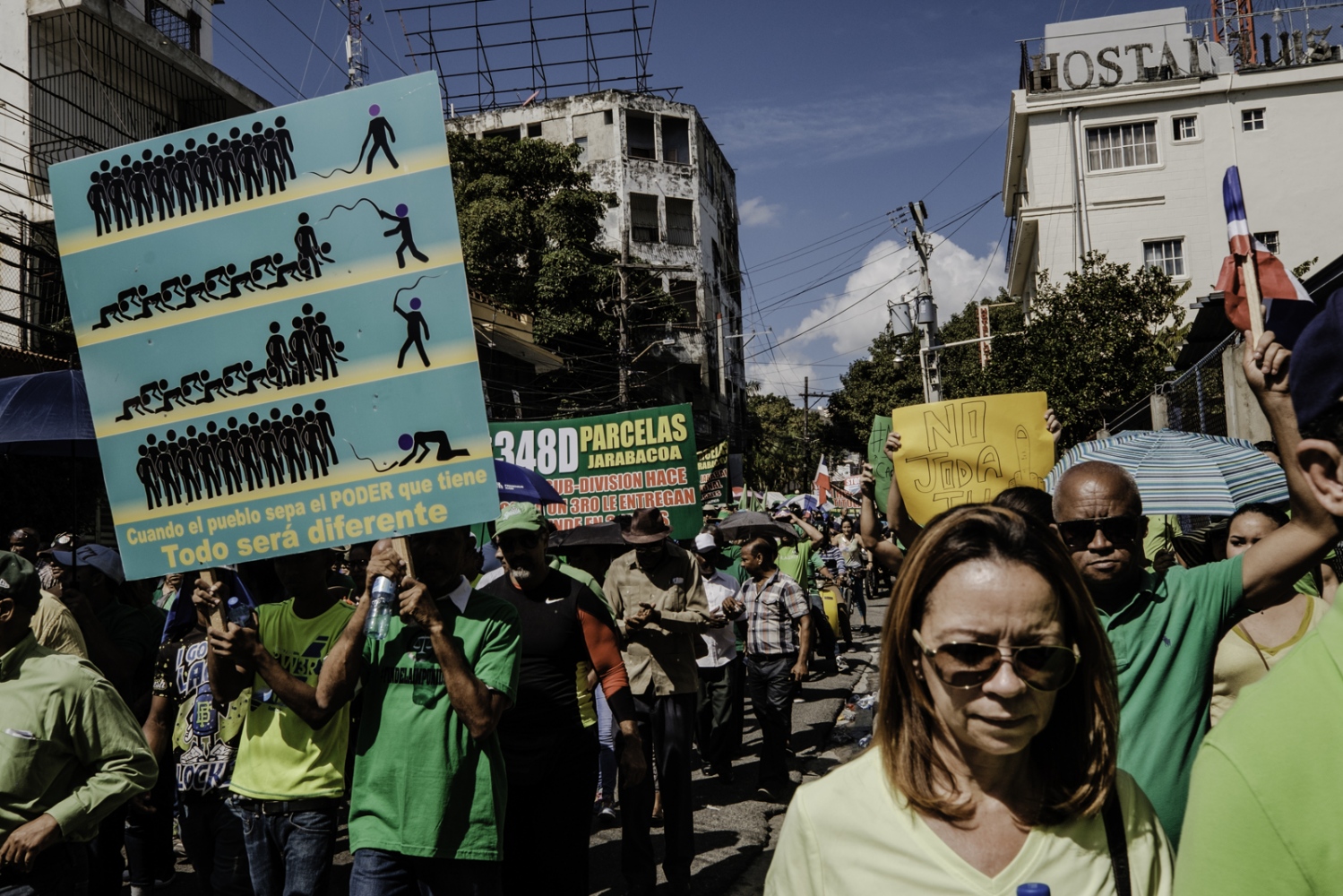 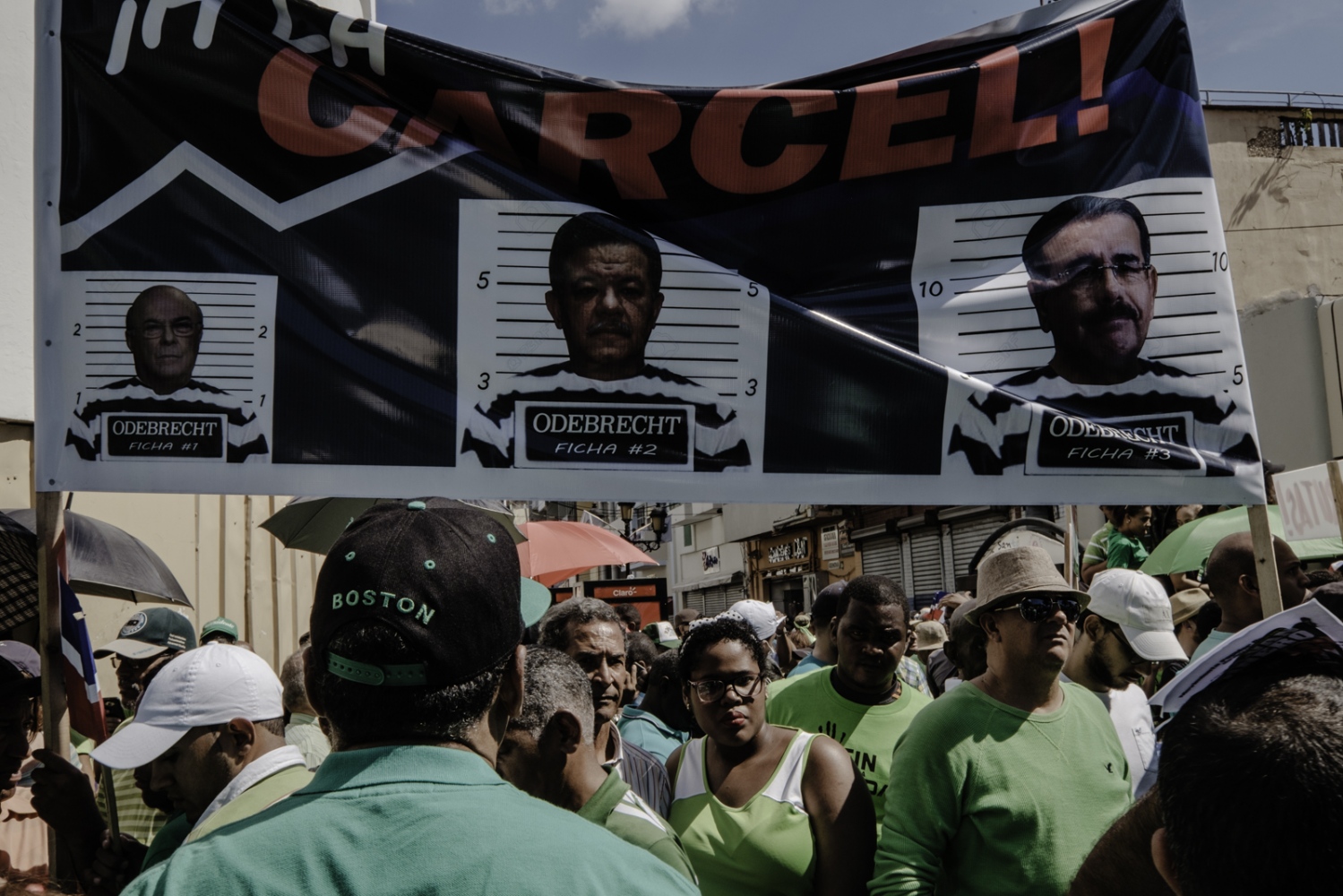 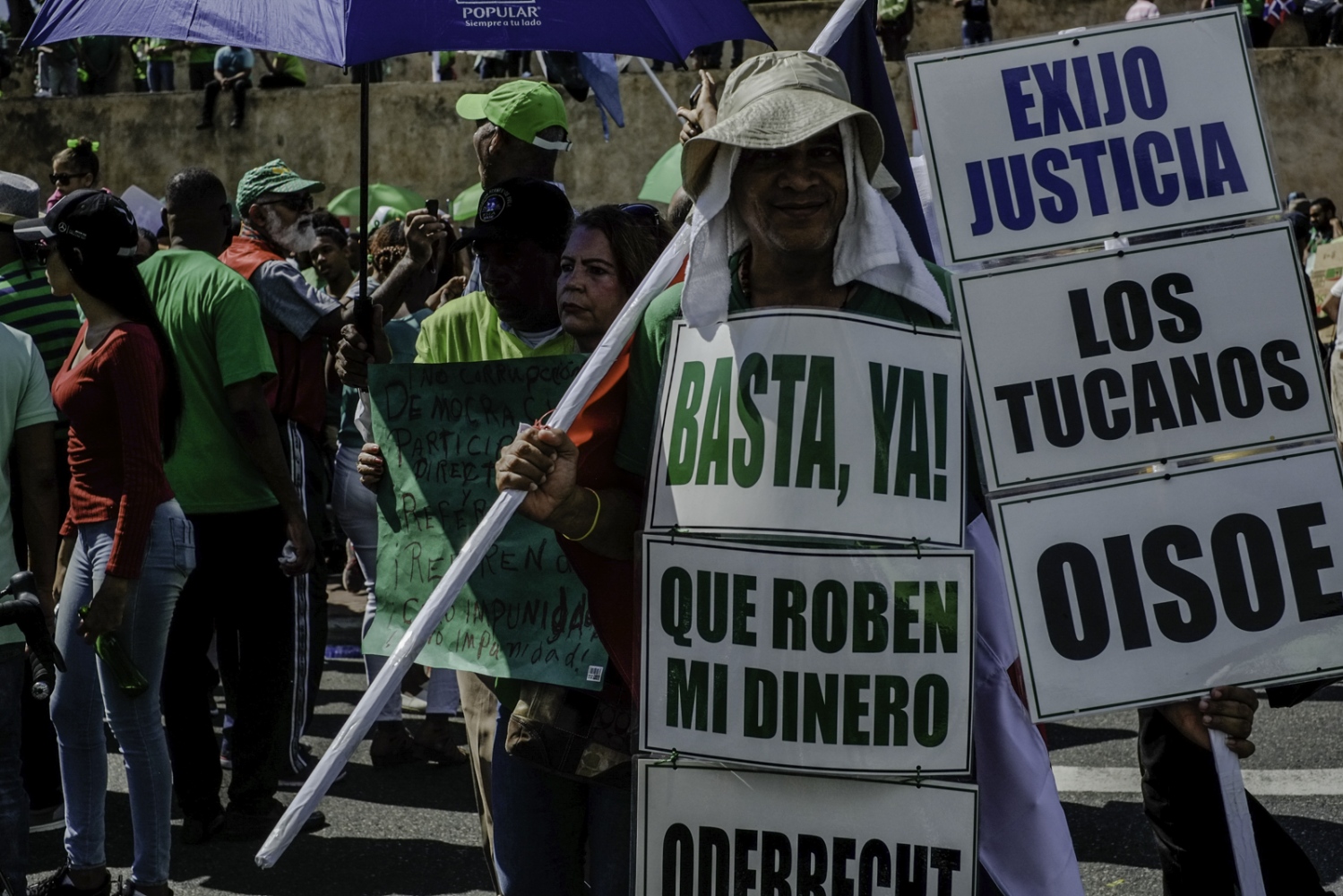 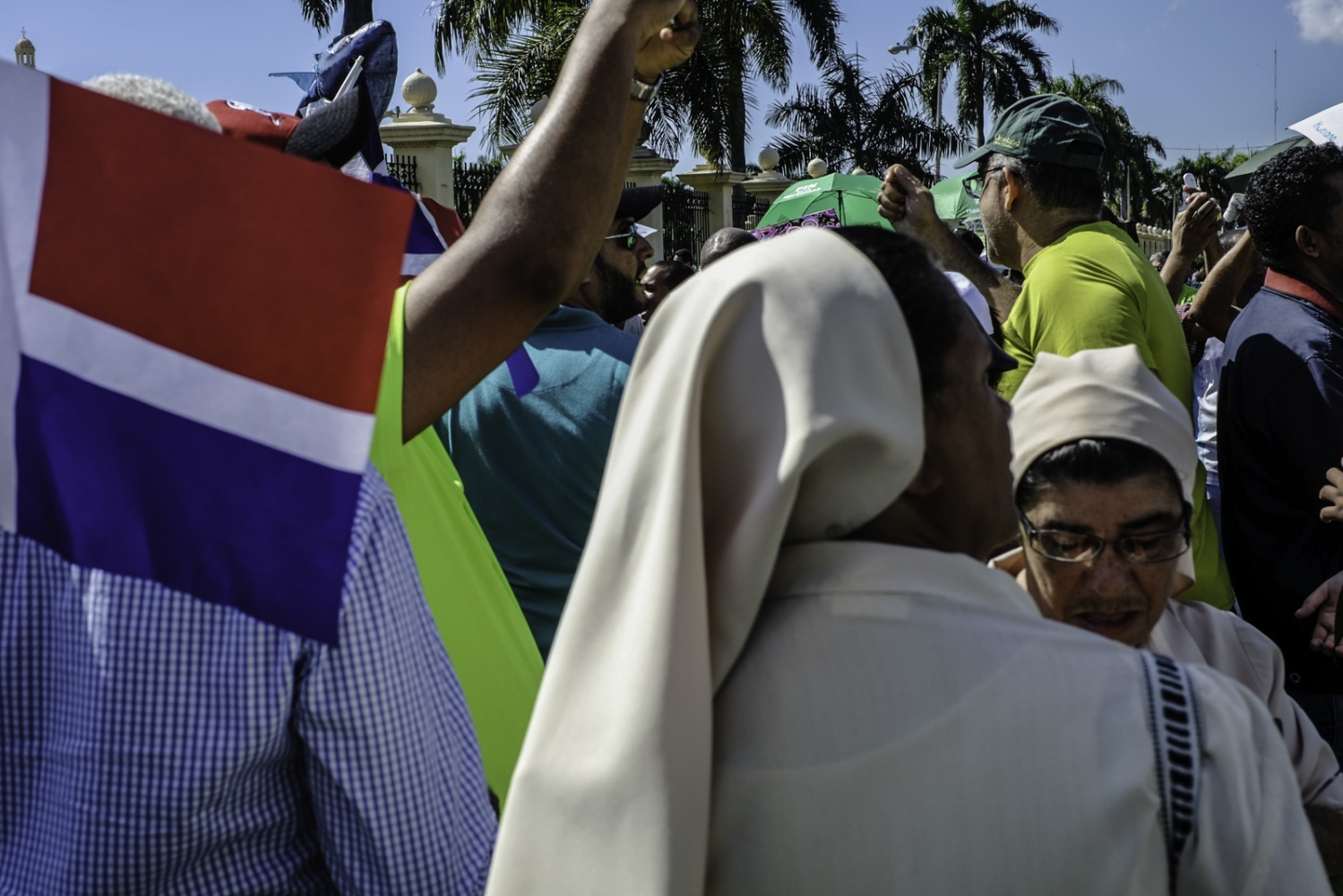 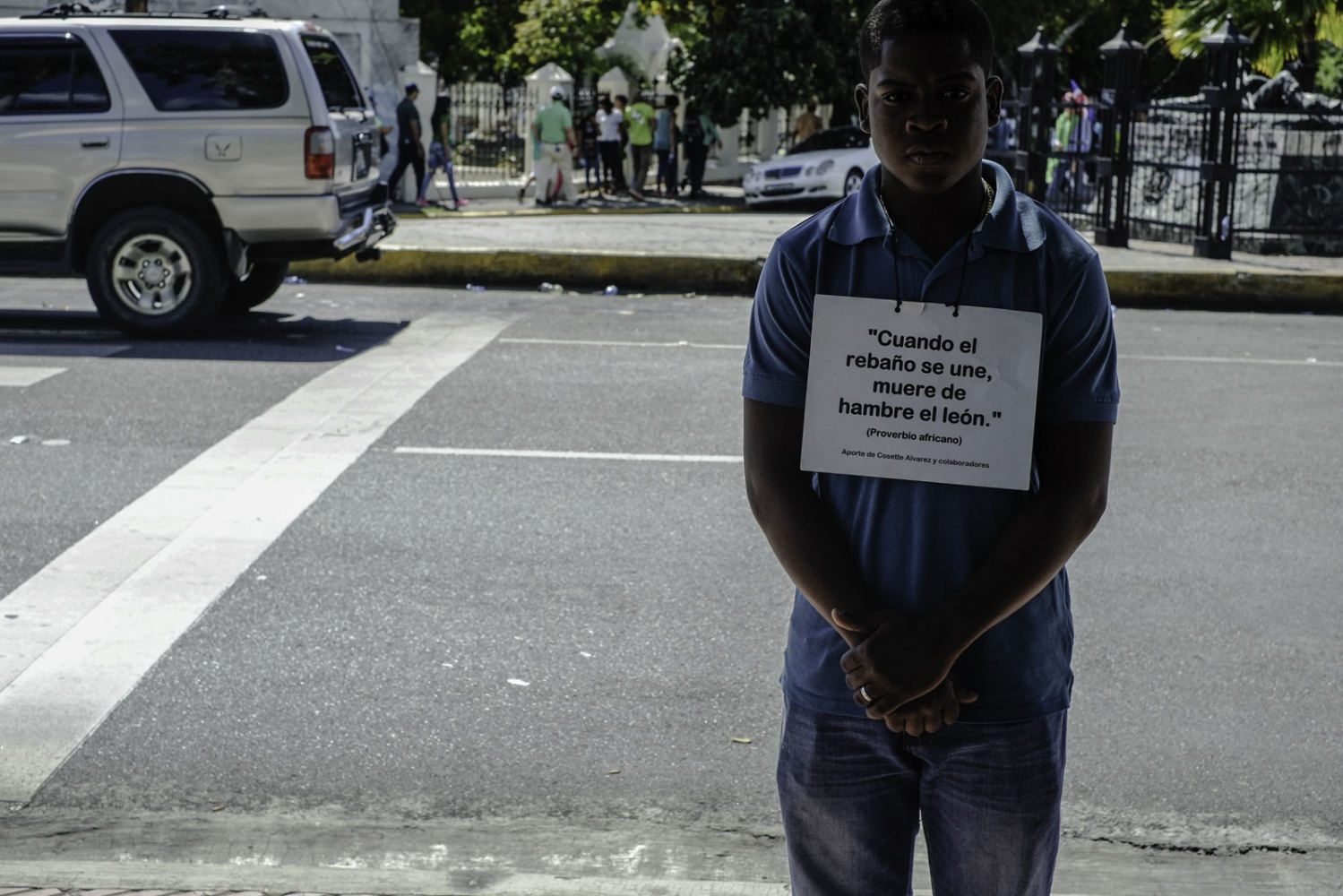 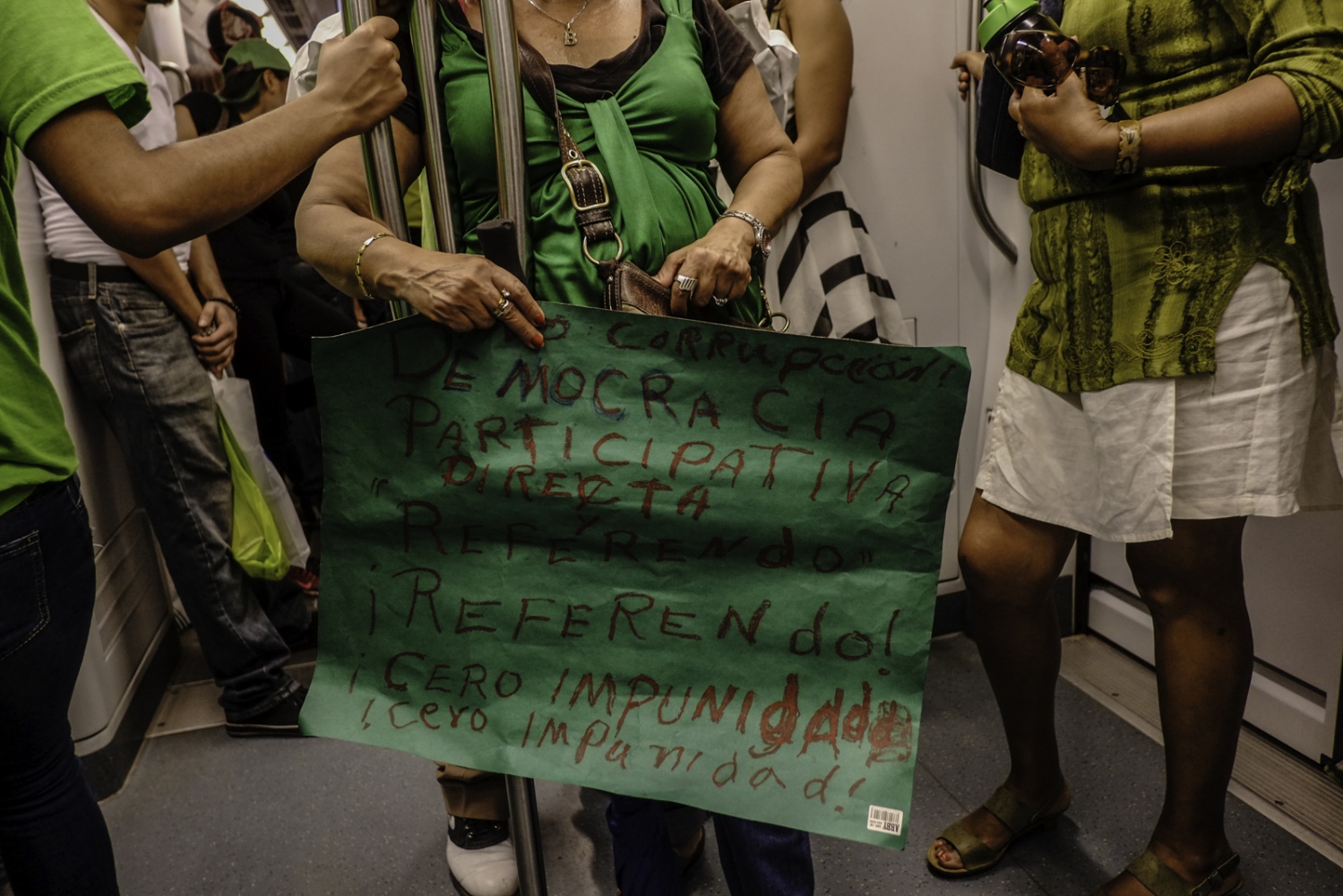 Pedro Farias Nardi is a photojournalist based in Santo Domingo, Dominican Republic.